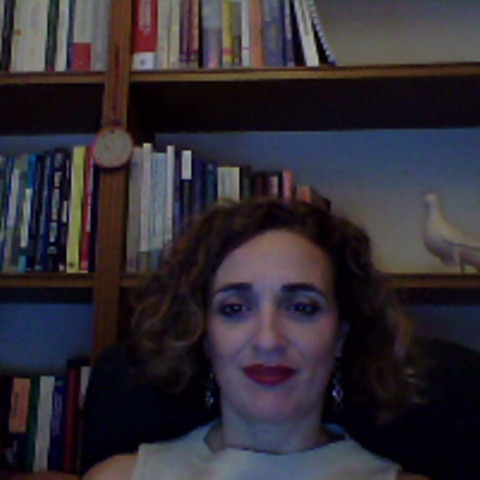 Economic growth in the Eurozone has reached its slowest pace in 18 months. According to the data released by the European Commission’s statistical office Eurostat, the growth rate fell to 0.4 percent in the first quarter of the year. That’s down from 0.7 in the last three months of 2017. Meanwhile, the European Commission also unveiled its first post-Brexit budget for eight years from 2021 to 2027. Following Brexit, there will be a hole in the budget, worth 1.2 trillion euros, from 2020, estimated between 12 billion and 14 billion euros. Some of the European Union’s largest contributors have criticized the new budget.

Radio Sputnik discussed the pace of economic growth in the Eurozone and its post-Brexit budget by intervieweing Dr. Stella Ladi, Senior Lecturer at the Queen Mary University of London.

Last seminar for the year "The anatomy of the Greek Middle Class", with Valia Aranitou, Aristos Doxiadis, Panayis Panagiotopoulos in the beautiful gardens of the @BSAthens. Drinks will follow! https://gpsg.org.uk/webinar_the-anatomy-of-the-greek-middle-class/ To follow please register at https://bit.ly/3NKzXcL